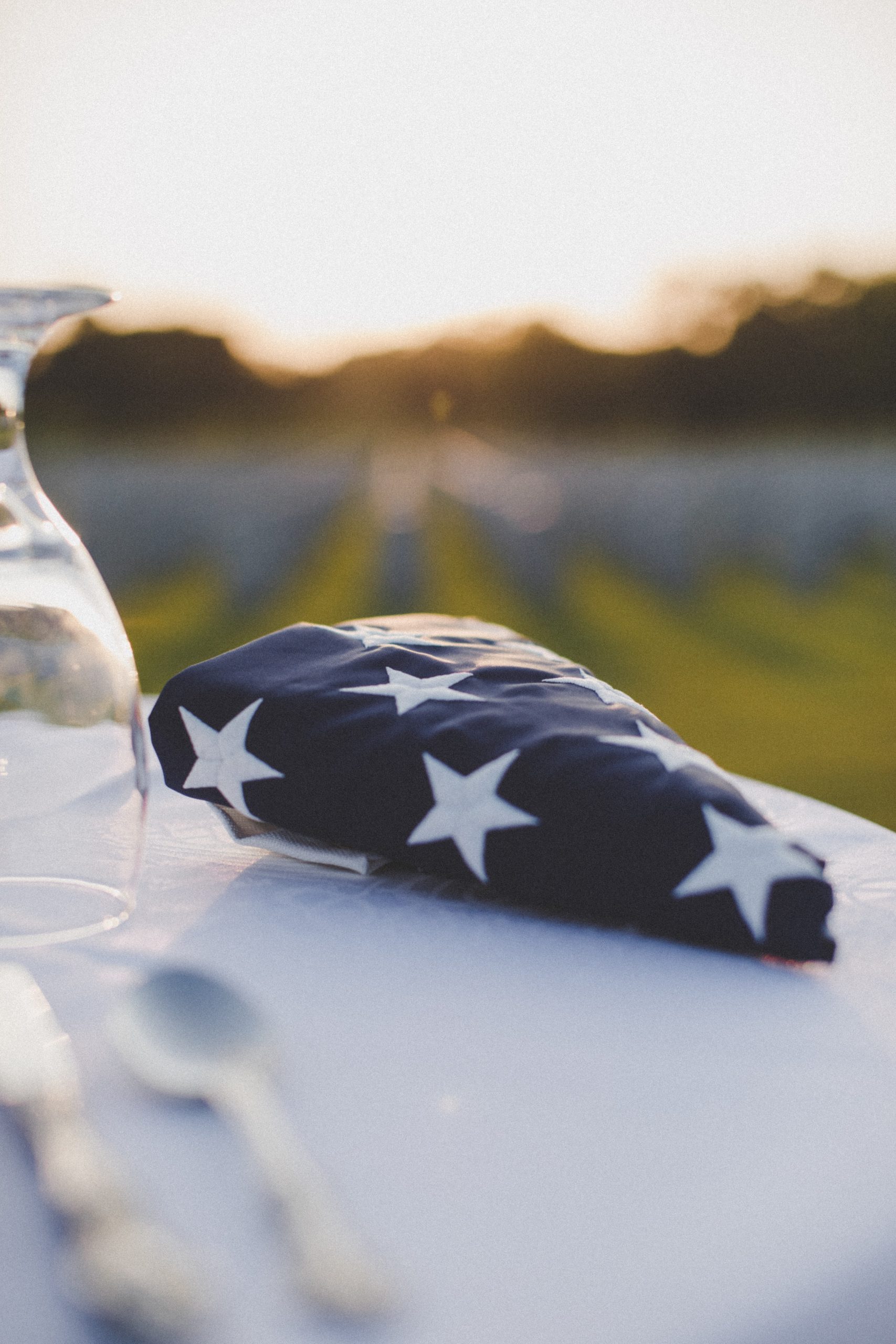 Memorial Day (previously, but now seldom, called Decoration Day) is a federal holiday in the United States for honoring and mourning the military personnel who have died in the performance of their military duties while serving in the United States Armed Forces. The holiday is observed on the last Monday of May. The holiday was formerly observed on May 30 from 1868 to 1970.

Many people visit cemeteries and memorials on Memorial Day to honor and mourn those who died while serving in the U.S. Military. Many volunteers place an American flag on graves of military personnel in national cemeteries.

The history of Memorial Day in the United States is complex. The U.S. Department of Veterans’ Affairs recognizes that approximately 25 places claim to have originated the holiday.  At Columbus [Georgia] State University there is a Center for Memorial Day Research, and the University of Mississippi incorporates a Center for Civil War Research that has also led research into Memorial Day’s origins.  The practice of decorating soldiers’ graves with flowers is an ancient custom.  Soldiers’ graves were decorated in the U.S. before and during the American Civil War. Many of the origination claims are myths, unsupported by evidence, while others are one-time cemetery dedications or funeral tributes. In 2014, one scholarly effort attempted to separate the myths and one-time events from the activities that actually led to the establishment of the federal holiday.

According to the United States Library of Congress website, “Southern women decorated the graves of soldiers even before the Civil War’s end. Records show that by 1865, Mississippi, Virginia, and South Carolina all had precedents for Memorial Day.”  The earliest Southern Memorial Day celebrations were simple, somber occasions for veterans and their families to honor the dead and tend to local cemeteries.  In following years, the Ladies’ Memorial Association and other groups increasingly focused rituals on preserving Confederate Culture and the Lost Cause of the Confederacy narrative.

We at DMVG remember. We will never forget.

Personally, I remember well a time I spent at Auschwitz for Memorial Day. It wasn’t planned nor was it a bucket list item for me. Rather it was a coincidence that I found myself in that part of the world with a group of adventurous people who wanted to do the visit, all for our own personal reasons. To say it was a deeply moving experience would be an understatement.

I’ll not get into details here, but if you ever have the opportunity, please take the time to visit. It’s highly educational and enlightening about that dark period in our collective past.

I will never forget.

JT Koffenberger is the Founder and CEO of the Delmarva Group, LLC. He has over 30 years of progressive IT experience. Working on everything from coding applications to websites to large scale hosting services, his expertise is highly valuable to DMVG clients. 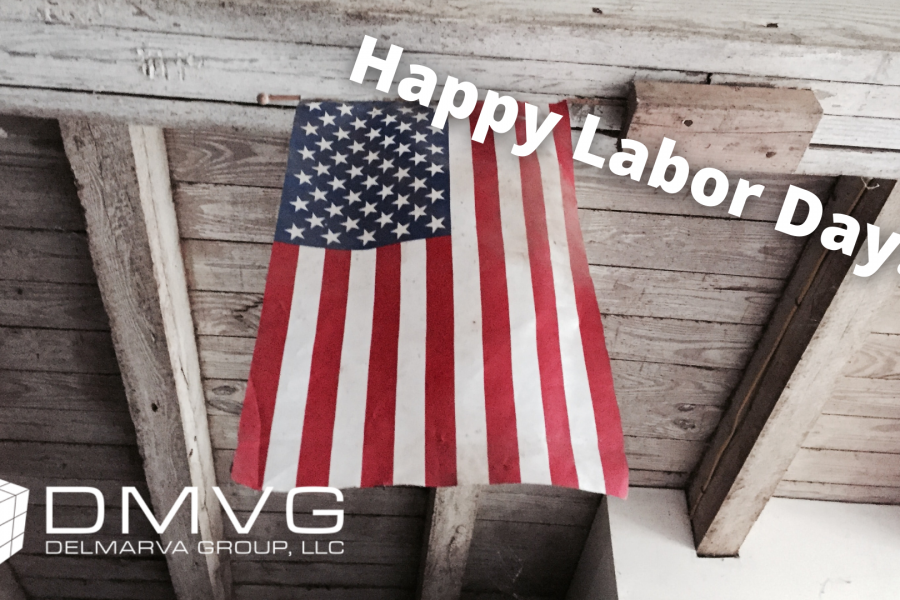 Why you should celebrate Labor Day in 2021 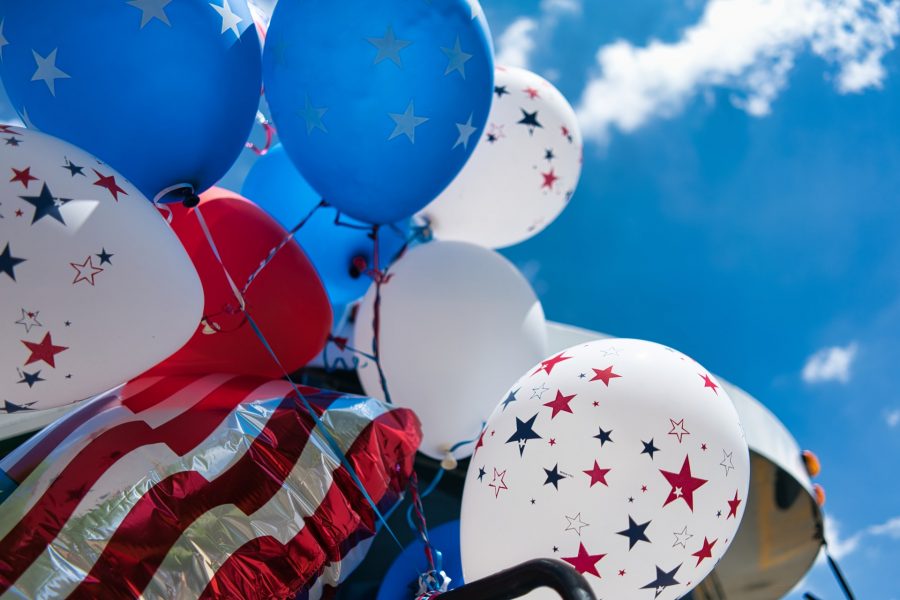 4th of July Meaning: History and Reasons for Celebration