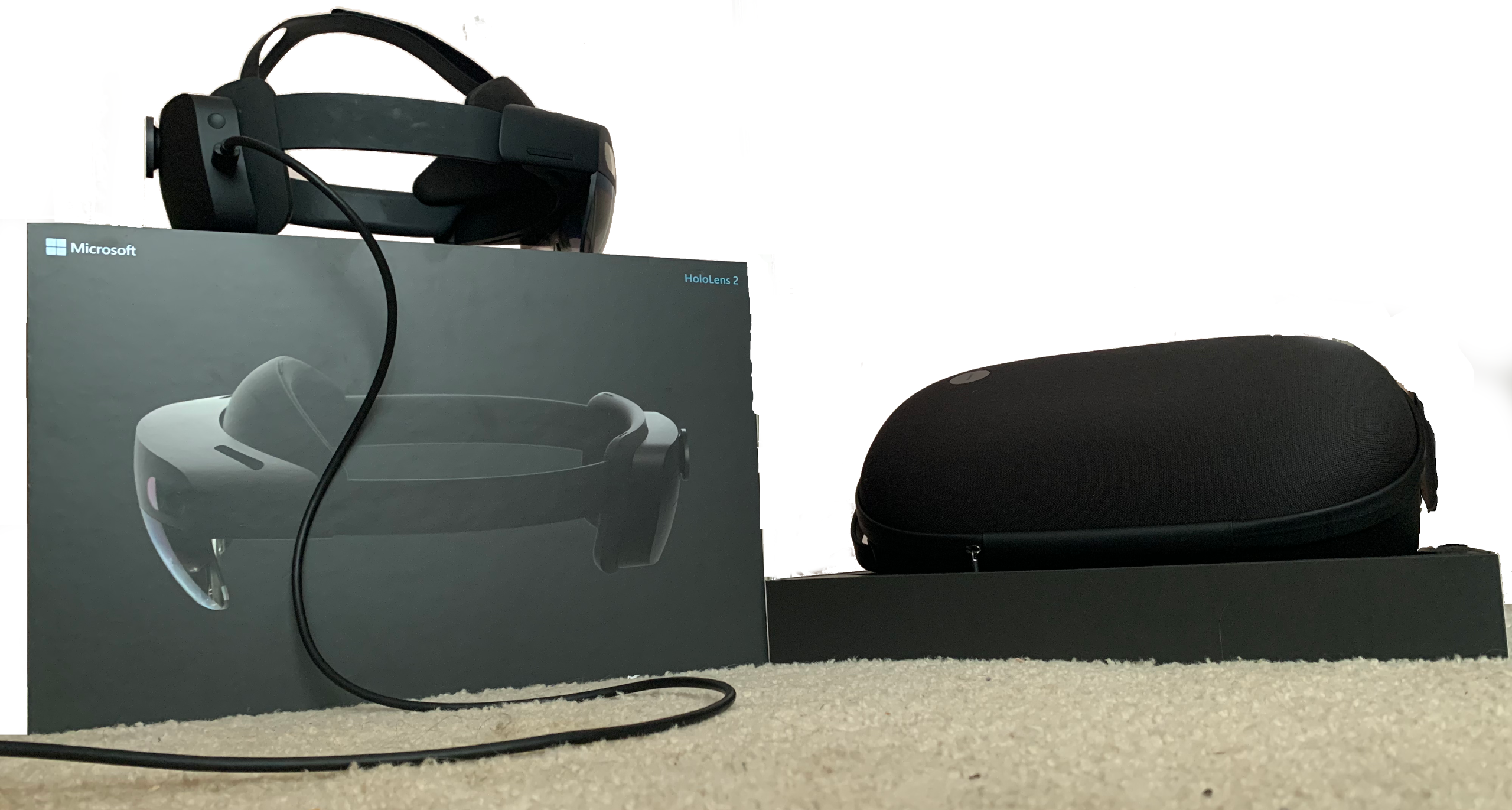 T.U.E.S.D.A.Y. was delivered on a Thursday. I had been using Jarvis, my aptly named HoloLens 1 development edition for just over a year. Sherman, set the WayBack machine to September of 2016. I was working for a local medical university and had been closely following Microsoft and Alex Kipman around this fantastic untethered holographic computer called the HoloLens. I was enamored at once. I began researching and was accepted into the 5th wave developers program. Yeah me! Alas was not to be, could not afford independently and manager at the time assured me that was just a fad.

Fast forward to June 2020 and some wonderful people from Enklu Cloud were able to set me up with a refurbished HoloLens 1 device for my research into using technologies such as HoloLens as assistive technologies for people such as I that suffer from movement disorders like Parkinson’s Disease.

It was this same time I found an incredible opportunity as a web geek (developer) with The Delmarva Group, LLC (DMVG.tech) that encourages my foray into developing my use of this technology into my daily work routine.

As mentioned in the first line; T.U.E.S.D.A.Y. (Temporal Universal Edge System Data Aware Y network) my new HoloLens 2 arrived on a Thursday. I have set it up to Remote Desktop into all of my systems. I am able to work comfortably from anywhere in my home by just taking T.U.E.S.D.A.Y out for a walk. I have been attending Google Meetings within the Mixed Reality world of HoloLens 2.

There is so much more to explore, come into my world and explore it with me. 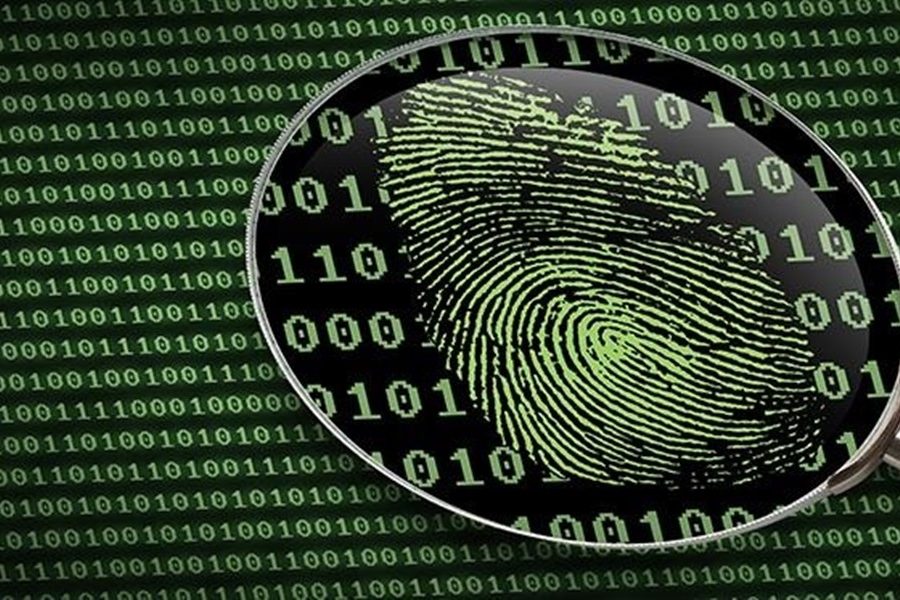 HoloLens and Mixed Reality In Forensics 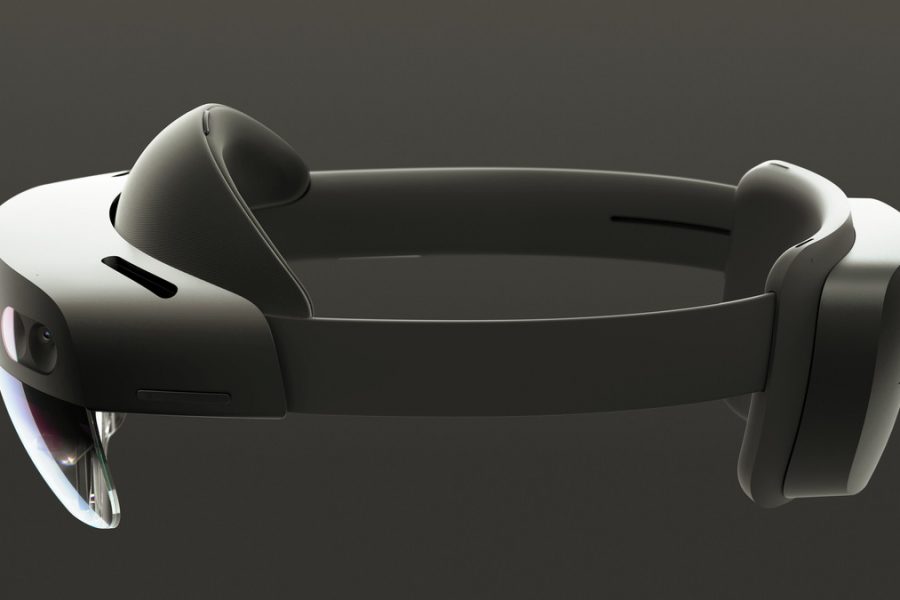 HoloLens, Mixed Reality and Helping those with disabilities prepare for the World